When Jim Buell built Zaca Creek in the early 1960s, it was the kind of place where you could ride your horse right up to the door and hitch it up while you went inside to tie one on. In Buellton, a town named after Buell’s family, the place was what the Santa Barbara Independent called a “beloved steakhouse and raucous saloon.” There are as many stories of bar fights and legendary blowouts as there are fondly remembered spins around the dance floor. It was also the kind of establishment that, with its enormous dining hall and capacity for hundreds of guests, became unsustainable as modern restaurants have trended smaller and smaller, and the surrounding Santa Ynez Valley evolved into the wine destination it is today. It closed for good in 2001.

When married couple Chelsea Rushing and Stephen Villa decided to revive the restaurant, the bullet holes they left in the wall were only one of the ways they preserved the spirit of the old place. “From the very beginning, we realized what a huge part of the community it had been,” Rushing says. “From the second construction started, people were showing up.” There was even a community-created Facebook group called the Reopening of Zaca Creek. The people who were coming, they recount, shared stories of having their first drinks at the tavern when they turned 21, or of getting married there in the 1980s. “It was something that was really deeply rooted in the entire valley,” Rushing adds, “not just Buellton, but the whole community.”

“You could feel that everybody had just been waiting for almost two decades for it to reopen,” Villa says. “That kind of ingrained connection, you could never manufacture. It was like we were waking this sleeping giant that had been such a huge part of the community, that was just sitting here in wait for years.”

Santa Ynez Valley is one of the beautiful anomalies that makes California such a rich place to explore. Tucked away in the easternmost part of Santa Barbara County, it’s a place that is equal parts Wild West and Wine Country. There are 120 wineries packed into 400 square miles, and it feels like everything that isn’t planted vineyards is horse farms and cow pastures, with the hazy blues and greens of the Santa Ynez and San Rafael mountains rising just beyond.

It’s the kind of place where a town can form simply because there’s a big enough ranch on the land, as happened with the Buell family farm that eventually became Buellton. Now one of the valley’s main hubs, it was named in 1920, just after the Danish started settling nearby Solvang, at the request of the U.S. Postal Service — but wasn’t even officially incorporated as a city until the early 1990s.

The new Zaca Creek leans into that history. The couple preserved as many details as they could, including the actual wooden bar from the old tavern, some furniture, and those legendary bullet holes. “One of the original servers told us it was just a cowboy who had a little too much to drink and just started firing off some shots,” Rushing says. “It was like, ‘alright, put your gun away, here’s another drink.’”

Villa adds that it’s indicative of the rough and tumble Old West vibe of not just the original place, but the valley at large in the 1960s and 70s. “The tendency back then was to say ‘alright, you did that, now go sit down and have a beer and behave yourself,’” he says. “It was what’s been described to me as a cowboy disco.” Rumor has it that there was even a tunnel under the highway connecting the ranch next door to the restaurant so people could get there on their horses without having to cross 101.

Musician Jeffrey Pine moved to Santa Ynez Valley in 1983, and lived on the property for a few years in his camper van. The deal he had with Buell was that he was free to live on the back lot in exchange for performing for the pre-dinner crowd a few nights a week. “The fun part was that the bartenders also lived in their vehicles on the same lot,” he says. “There was quite the surfer/musician hangout there back in those days. It was a fun time.” His job, as he describes it, was to keep the people happy while they waited an hour or more for a table. That long of a wait in a restaurant with 250 seats says a lot about the popularity of the place in its heyday. “It was always so packed that people were waiting out the door and all around the building,” he recalls.

Now, it’s both a tribute to what was (minus the camper vans) and to Rushing and Villa’s roots. They both grew up in the Santa Ynez Valley. Before they went into business together, she worked in events and hospitality, and he was the winemaker at nearby Fiddlehead Cellars. They bought the property in 2018, and opened briefly last fall before closing under the state’s stay-at-home order. Now they’re serving five nights a week, and gearing up for daily lunch and dinner service.

What once was the barn that housed the dance hall and saloon is now the Buellhouse, a space for private functions and wine tastings. Just up the hill is The Falls, a new bio-lagoon pool for hotel guests. Later this year, The Treehouse will be a casual bites and cocktails space actually elevated and built around an enormous sycamore tree.

On the tavern menu: local Santa Barbara seafood like abalone and spiny lobsters, Central Coast produce, and aged Fullblood Wagyu beef that comes from just minutes down the road. It’s all prepared by Chef Cullen Campbell, who ran restaurants in Phoenix before coming to Santa Ynez Valley. Proximity to the source allows the restaurant to purchase cows and do whole-animal butchering in house.  The food is slightly more elevated than the Santa Maria barbecue the area is known for, but is still accessible. “It’s hitting that spot,” Rushing says. “It’s a little beyond people’s comfort zones and then once they have it they’re like, ‘oh my gosh, how did I ever live without this?’” 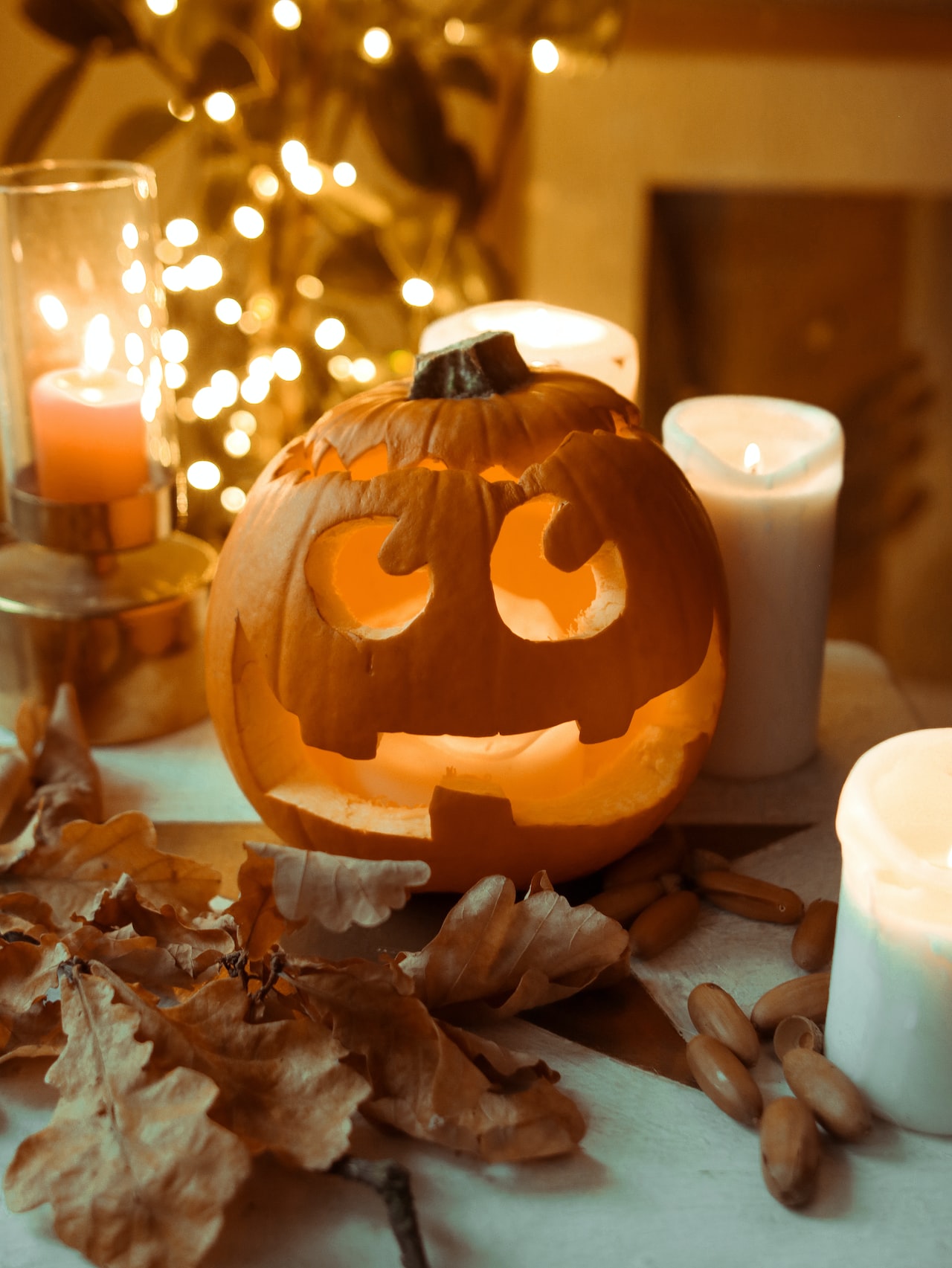 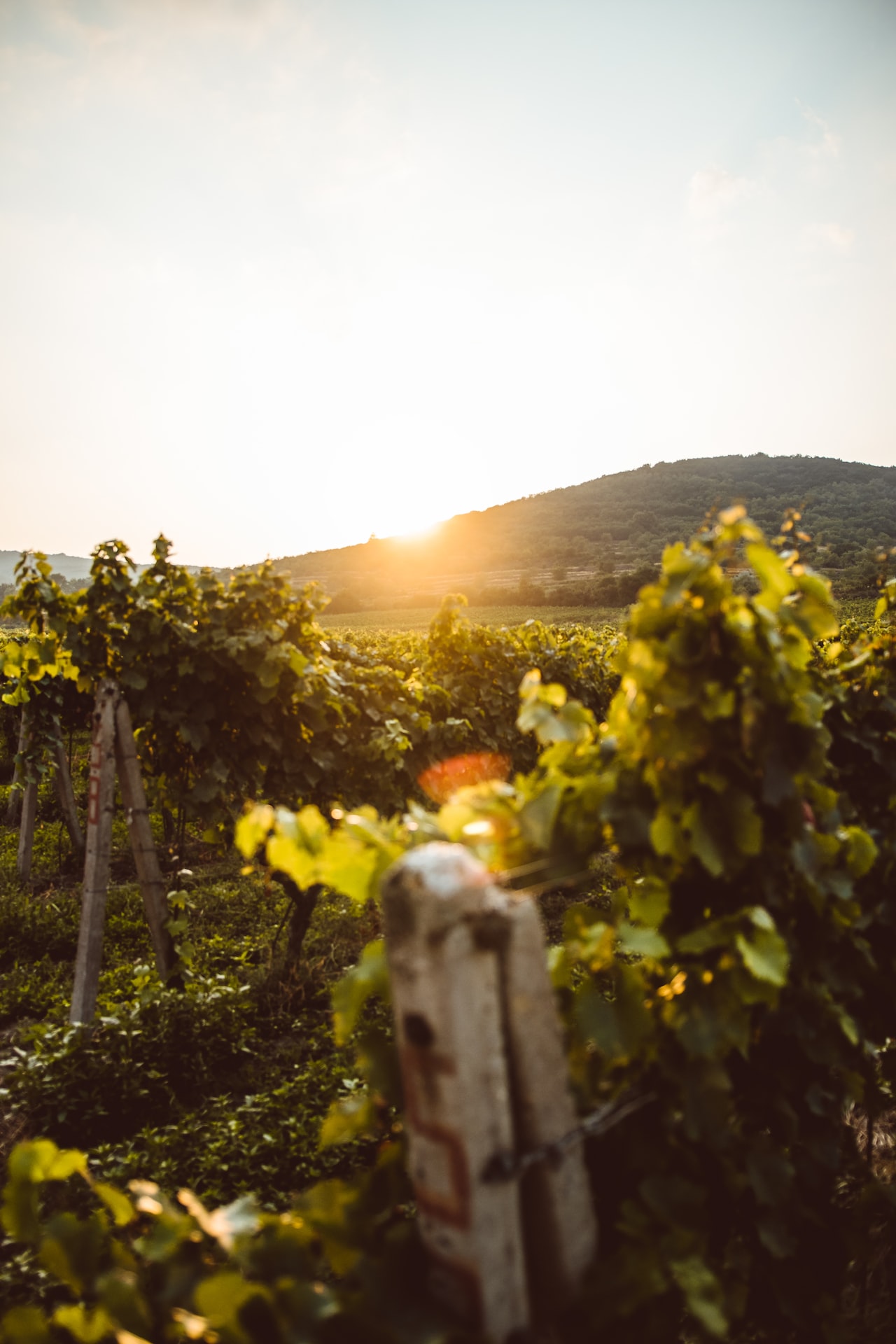