Welcome to The Riviera

One of the most desirable Santa Barbara neighborhoods to call home

Located just north of Downtown Santa Barbara, Riviera is one of the most sought-after communities to reside. It bridges the two-mile gap between Sycamore Canyon and Mission Canyon. There’s plenty of appealing qualities that draw individuals here, including great views, great weather, and close proximity to towns. Speaking of views, residents can enjoy views of downtown Santa Barbara, the Pacific Ocean, and the Channel Islands here.

This neighborhood got its start at the beginning of the 20th century when Santa Barbara constructed what is now known as the Riviera Campus. What was once a desolate and barren hillside now attracted developers, sparking a period of intense development. Riviera received its name based on its close resemblance to the Mediterranean coasts of France and Italy. Since its humble beginnings, Riviera has become one of the most desirable communities to call home.

Riviera features a mixture of architectural styles, but the most common style you’ll find here is Spanish colonial. The majority of these homes were built in the 1920s to 1950s. Some of the homes are built with a south-facing front side and views of downtown Santa Barbara and the glittering Pacific in the distance. The other homes were built on the back end with stunning views of the Santa Ynez Mountains.

The lifestyle in this Santa Barbara neighborhood can best be described as laid-back and picturesque. Riviera is filled with 100-year-old oak trees, an abundance of Spanish-style architecture, and homes nestled on the cliffside. Riviera has a population of approximately 4,600, offering residents a small-town charm that is hard to find elsewhere.

This community is home to individuals from all backgrounds and walks of life, resulting in a diverse group of individuals. Professionals, families with young children, retirees, and long-term residents make up the population here.

Start your weekends off with brunch at Bossie’s Kitchen, located just blocks away from Riviera. This casual restaurant features local and seasonal farmer’s market menu offerings as well as craft beer and wines. Dining on the outdoor patio is the perfect way to enjoy a sunny day! La Super-Rica Taqueria is a celebrated hole-in-the-wall spot that serves everything from fish tacos to tamales.

If you’re looking for shopping, head over to nearby State Street. This bustling street is jam-packed with restaurants, retailers, boutiques, and options for entertainment. You can also catch the latest art and foreign films at the Riviera Theatre. This historic theater is the host of the Santa Barbara Film Festival, an annual event that occurs in the spring. This highly attended 11-day film festival has been a part of the community since 1986 and attracts thousands of film lovers from across the globe. In June 2016, the festival acquired the beloved Riviera Theater, marking the entrance of a new era.

If you’re looking for somewhere to enjoy a staycation, make reservations at the Belmond El Canto hotel. This immaculate five-star hotel comes with a plethora of top-notch amenities, including a spa that promises a sublime escape.

Spend your weekends at Franceschi Park. This 15.78-acre public park was built in 1893 by Francesco Franceschi, a 19th-century Italian immigrant. Between 1894 and 1913, Franceschi expertly imported over 900 species of plants to Santa Barbara’s mild Mediterranean climate. By doing this, he radically transformed the landscape of southern California.

Riviera is home to a home of excellent schools. Top educational institutions found here include: 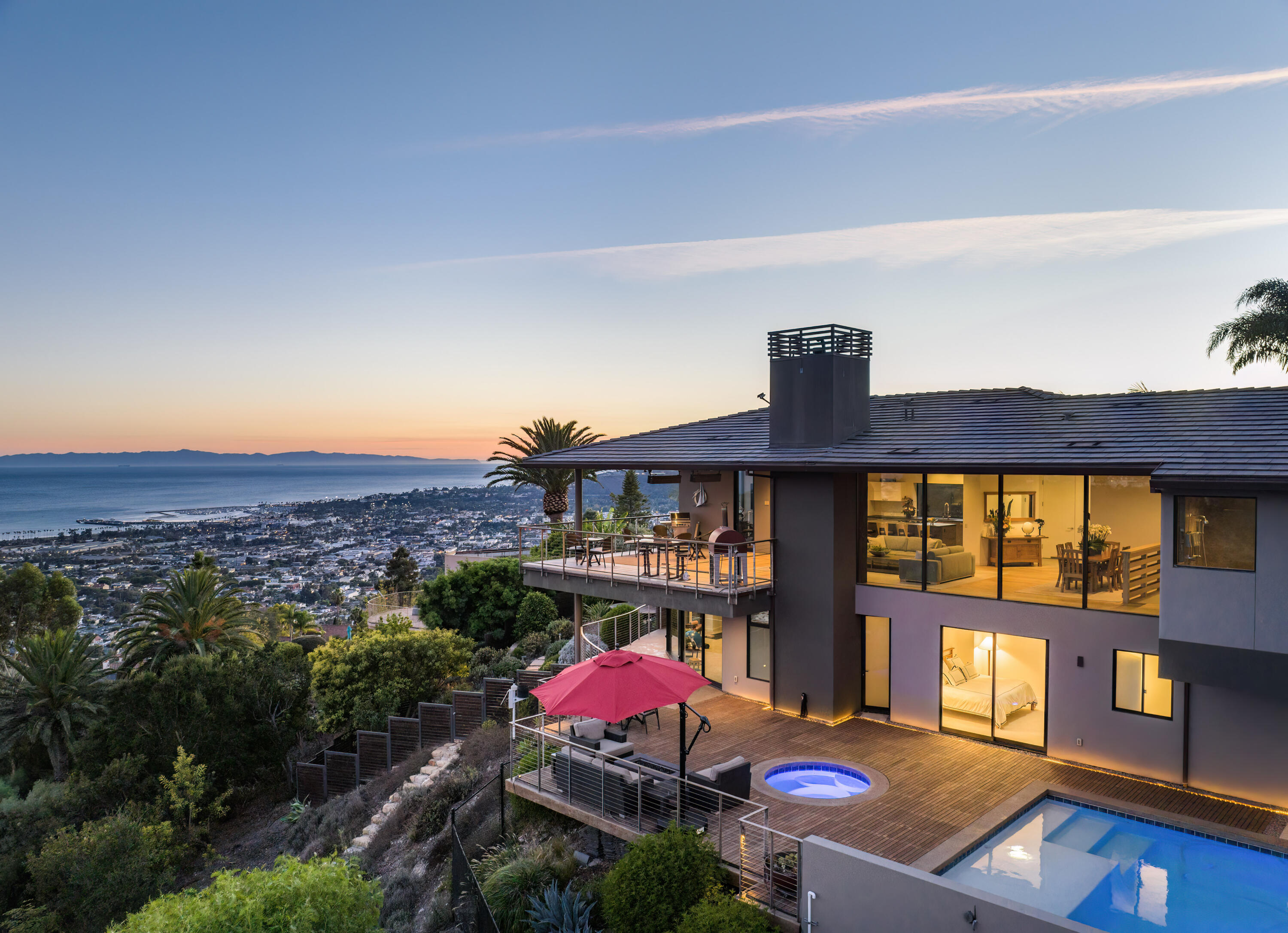 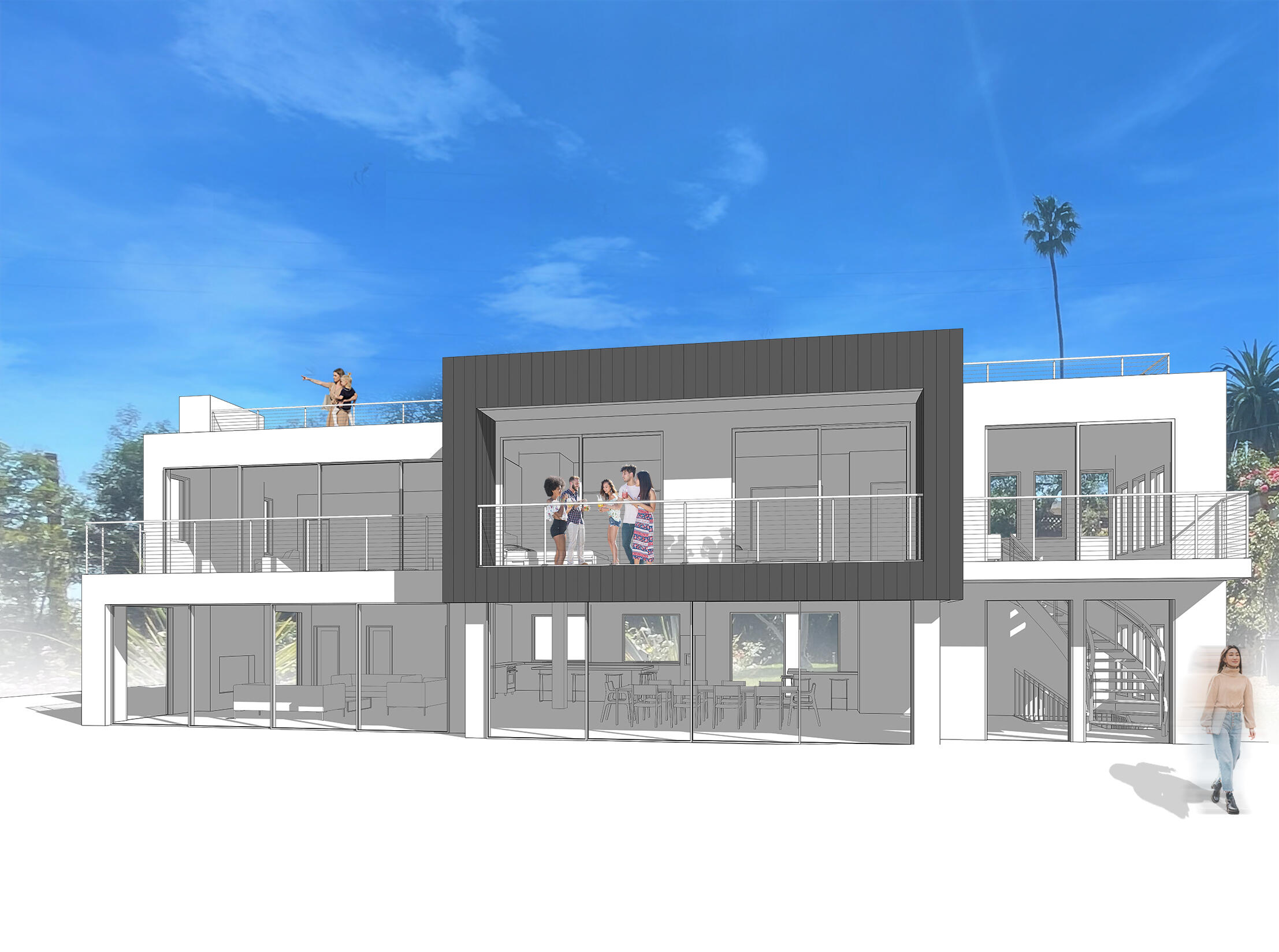 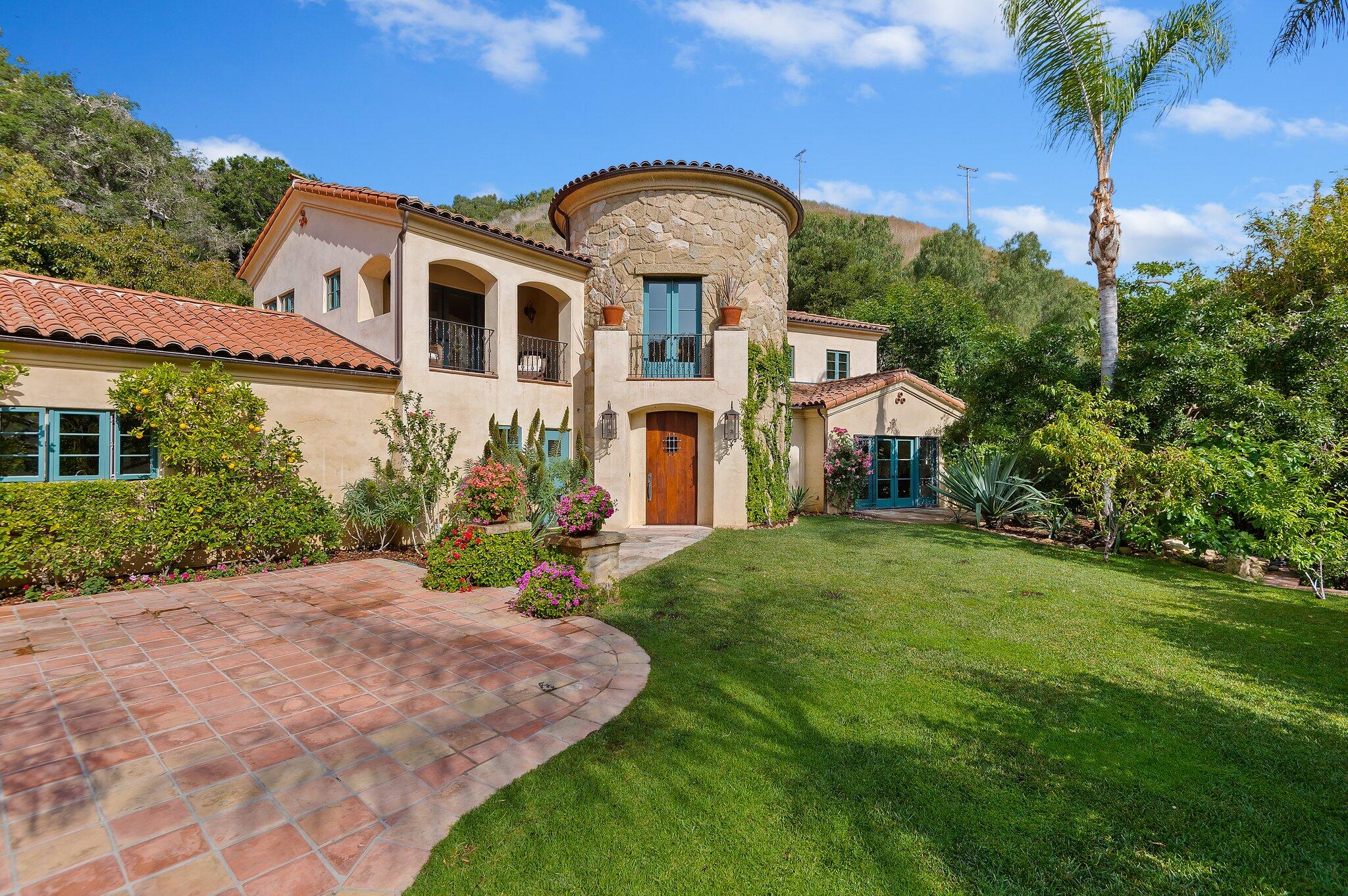 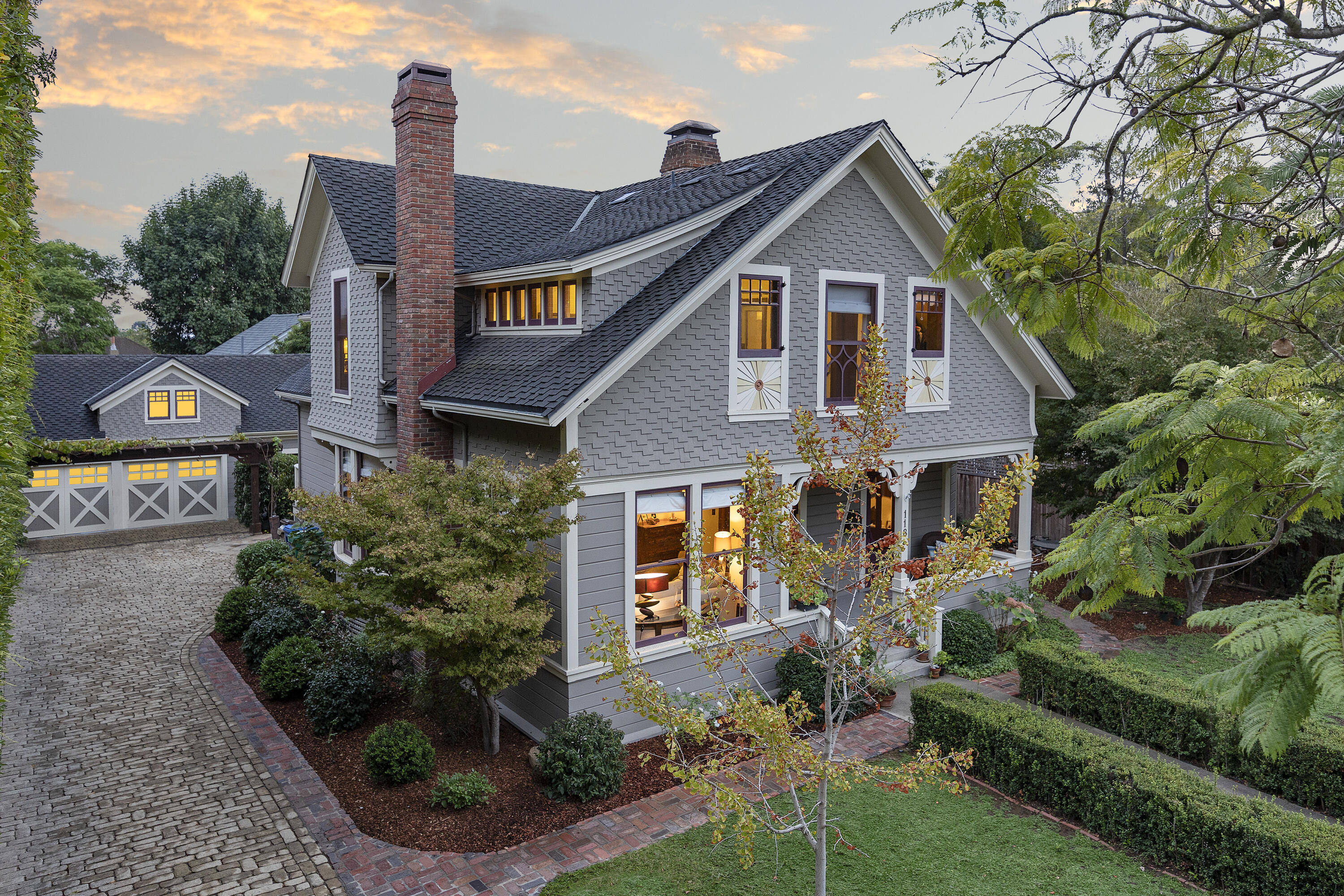 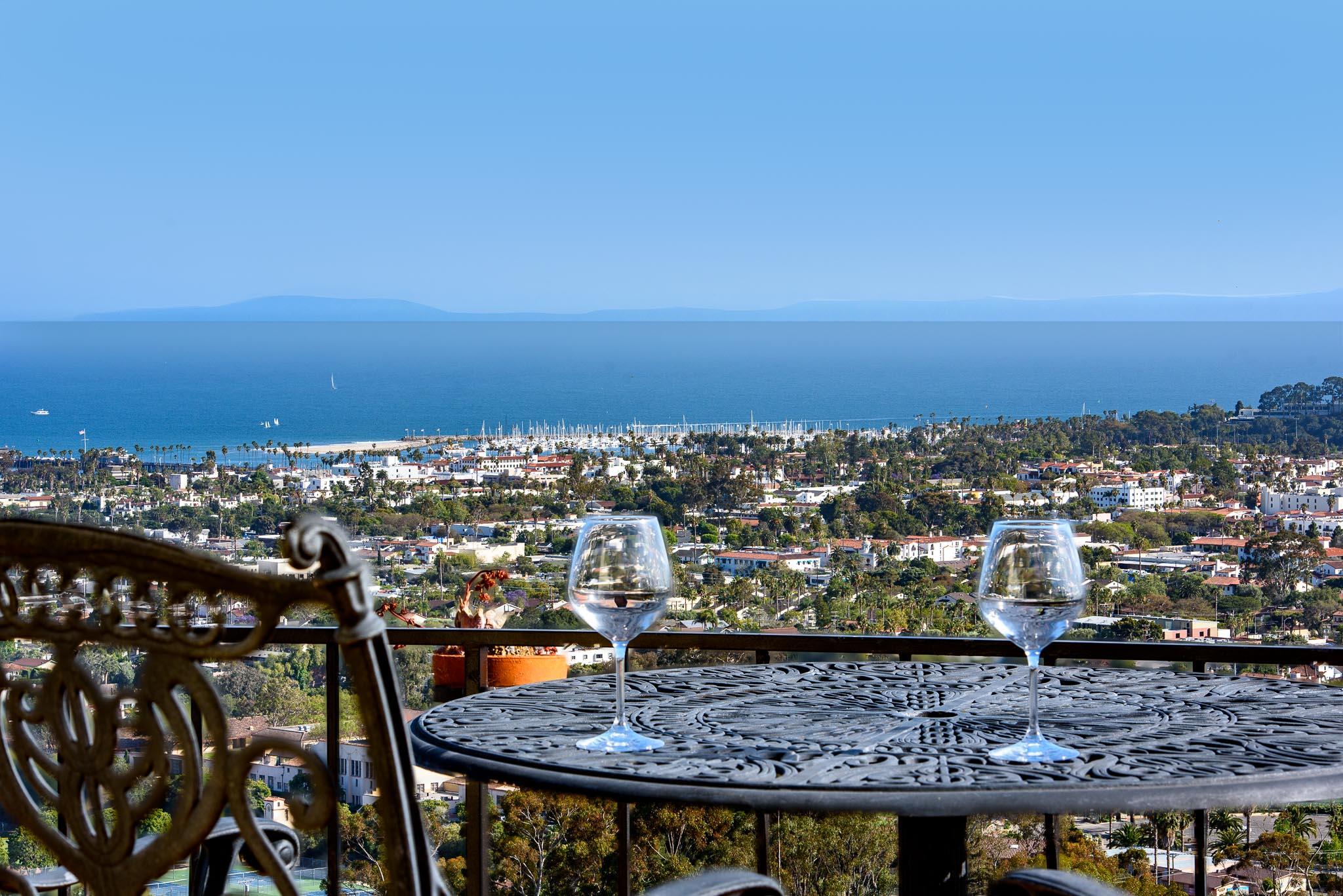 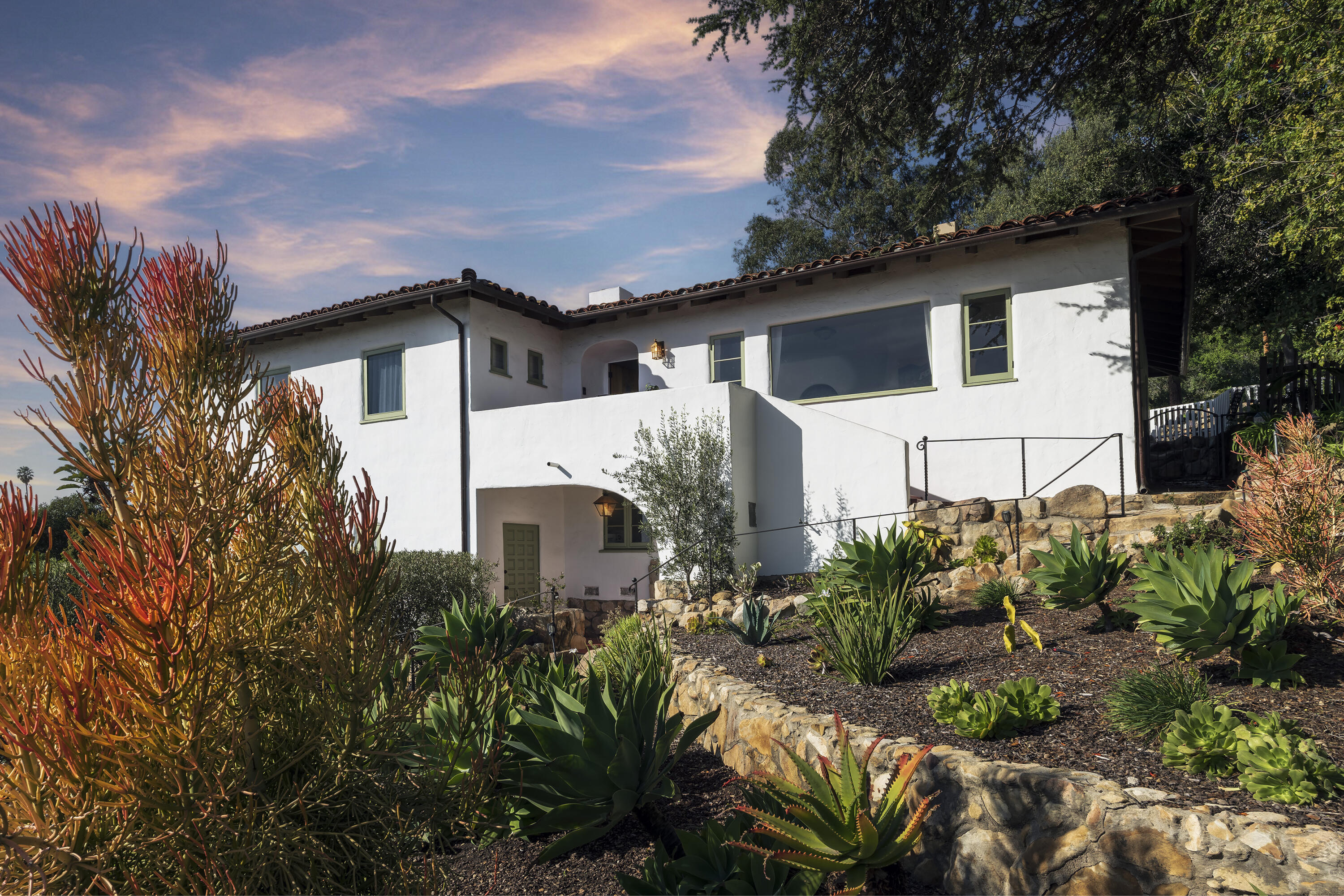 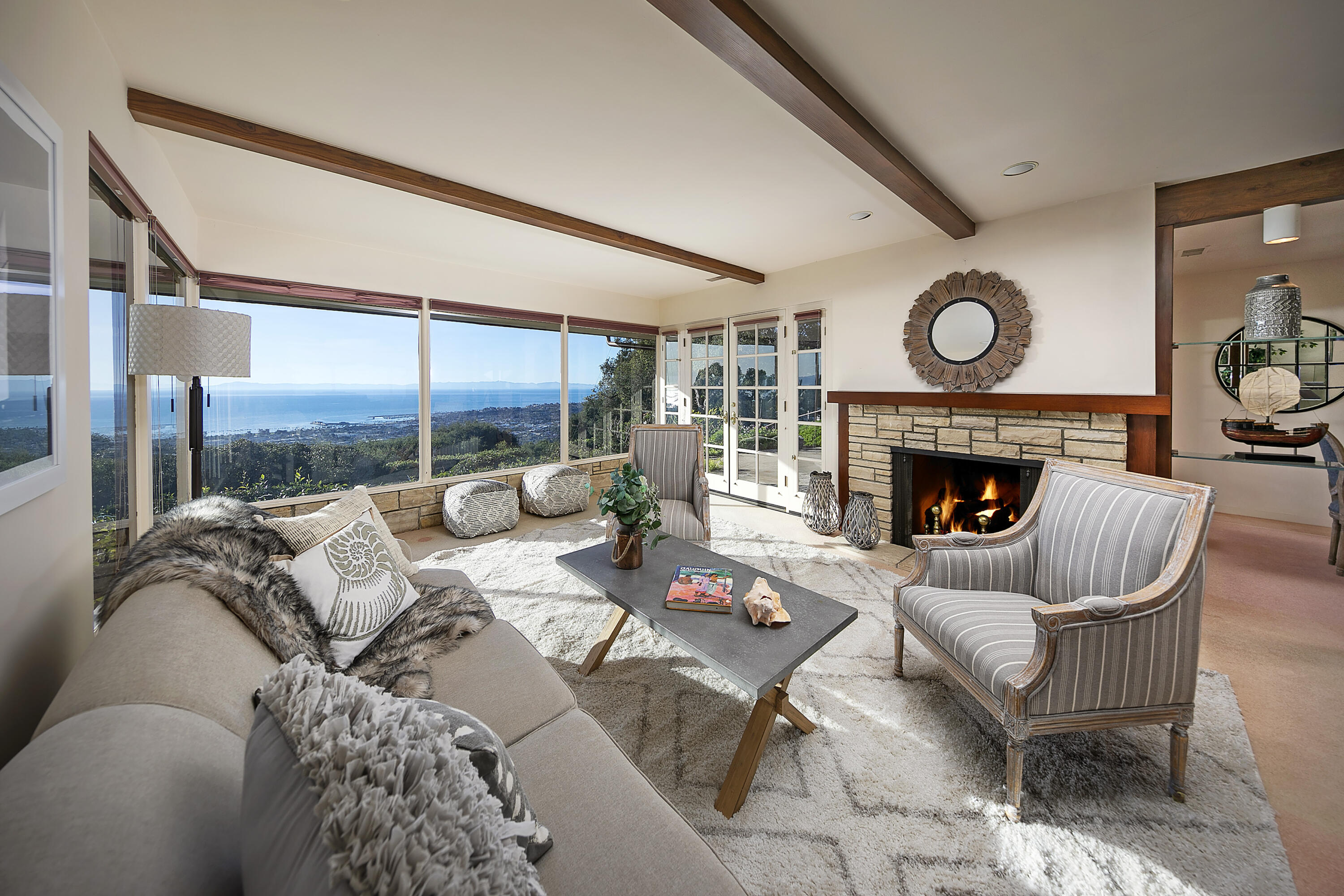 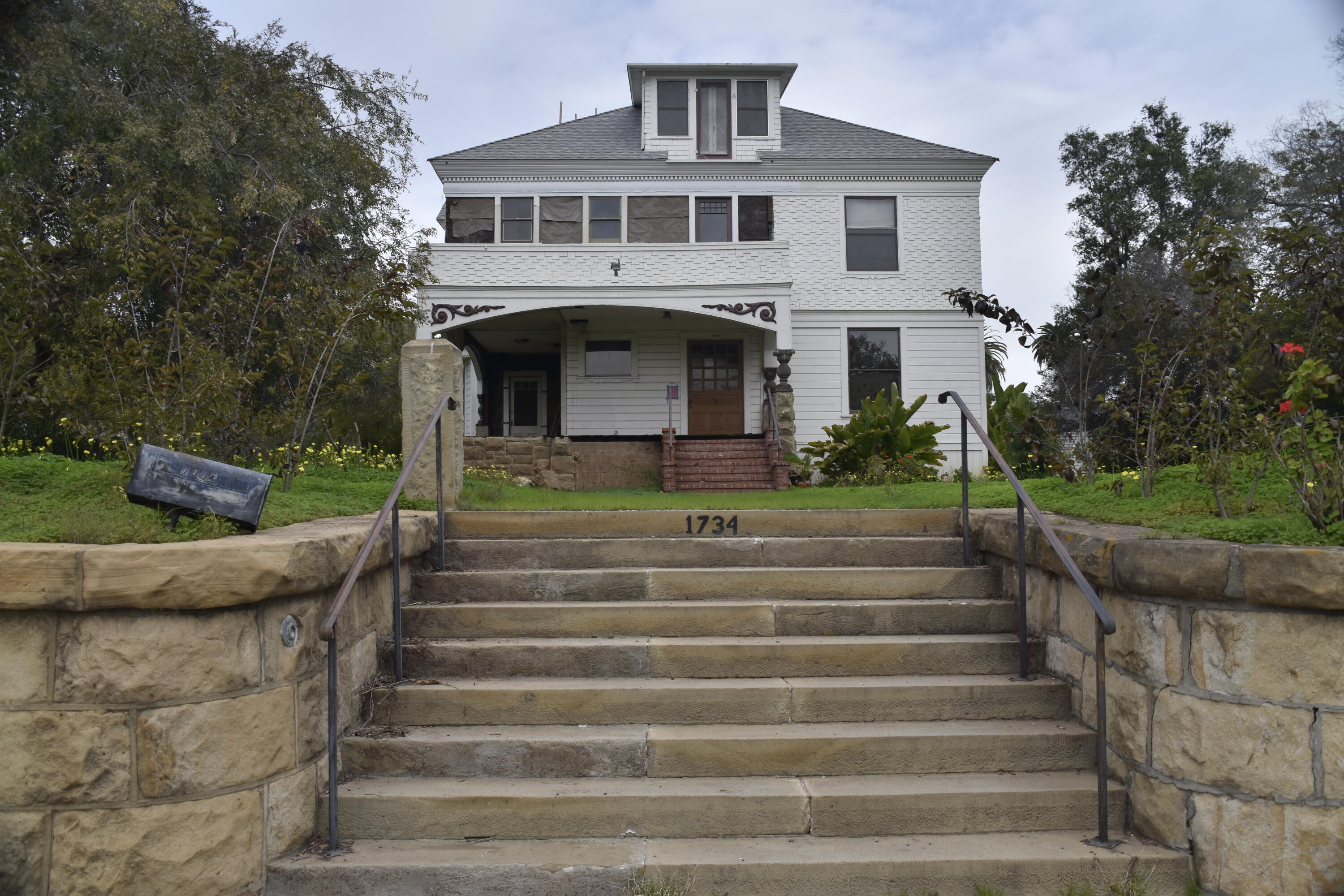 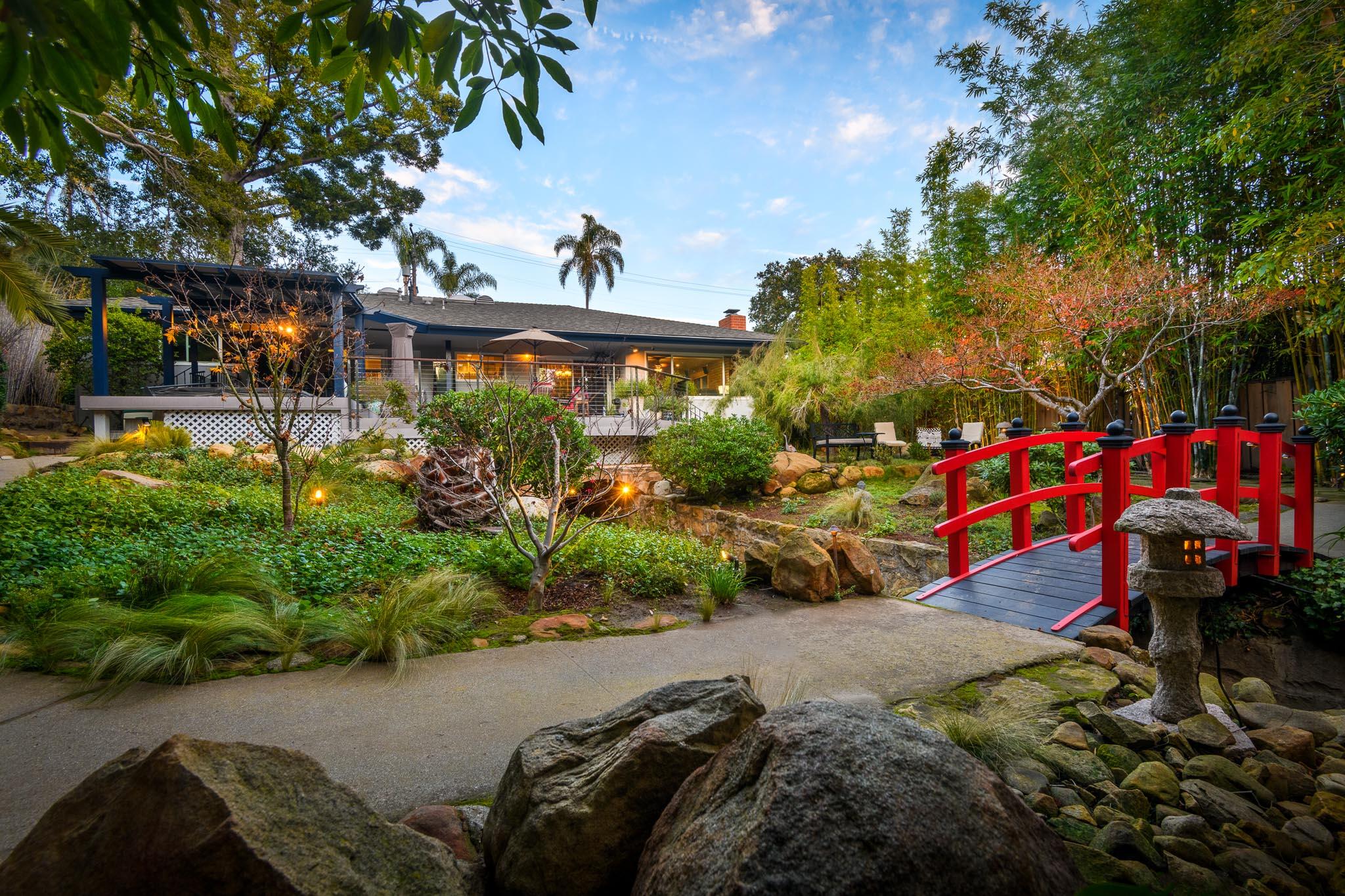 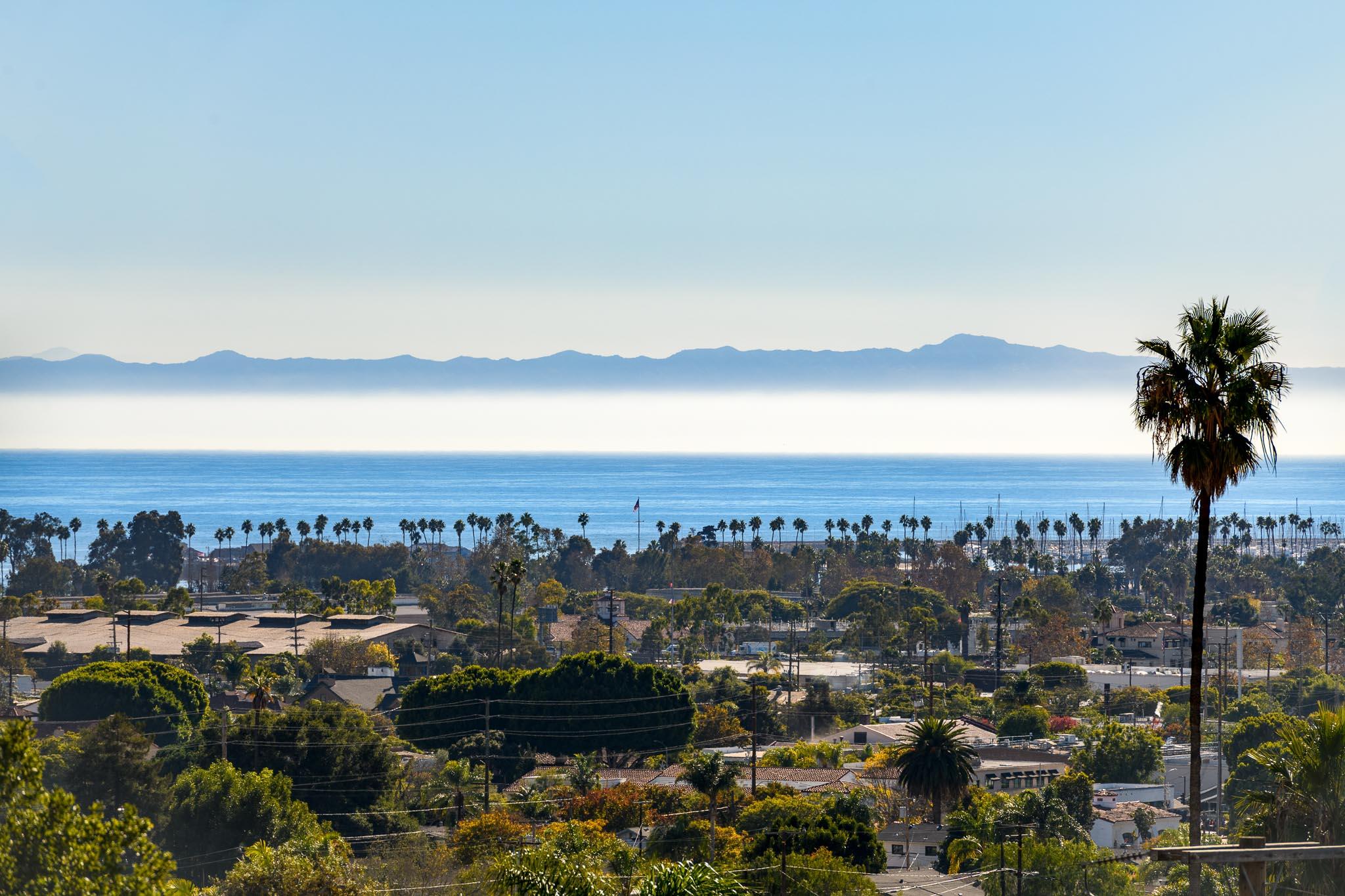 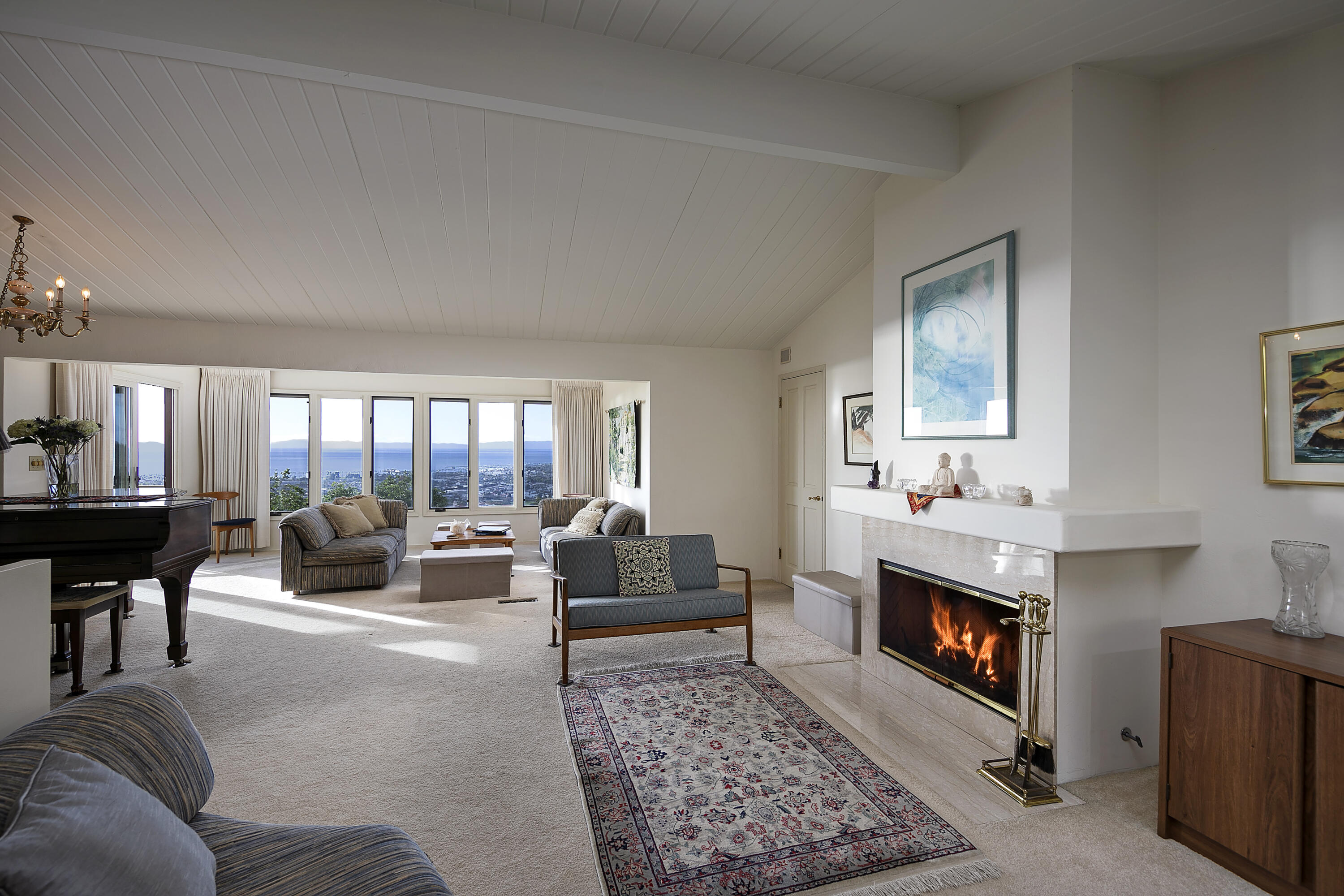 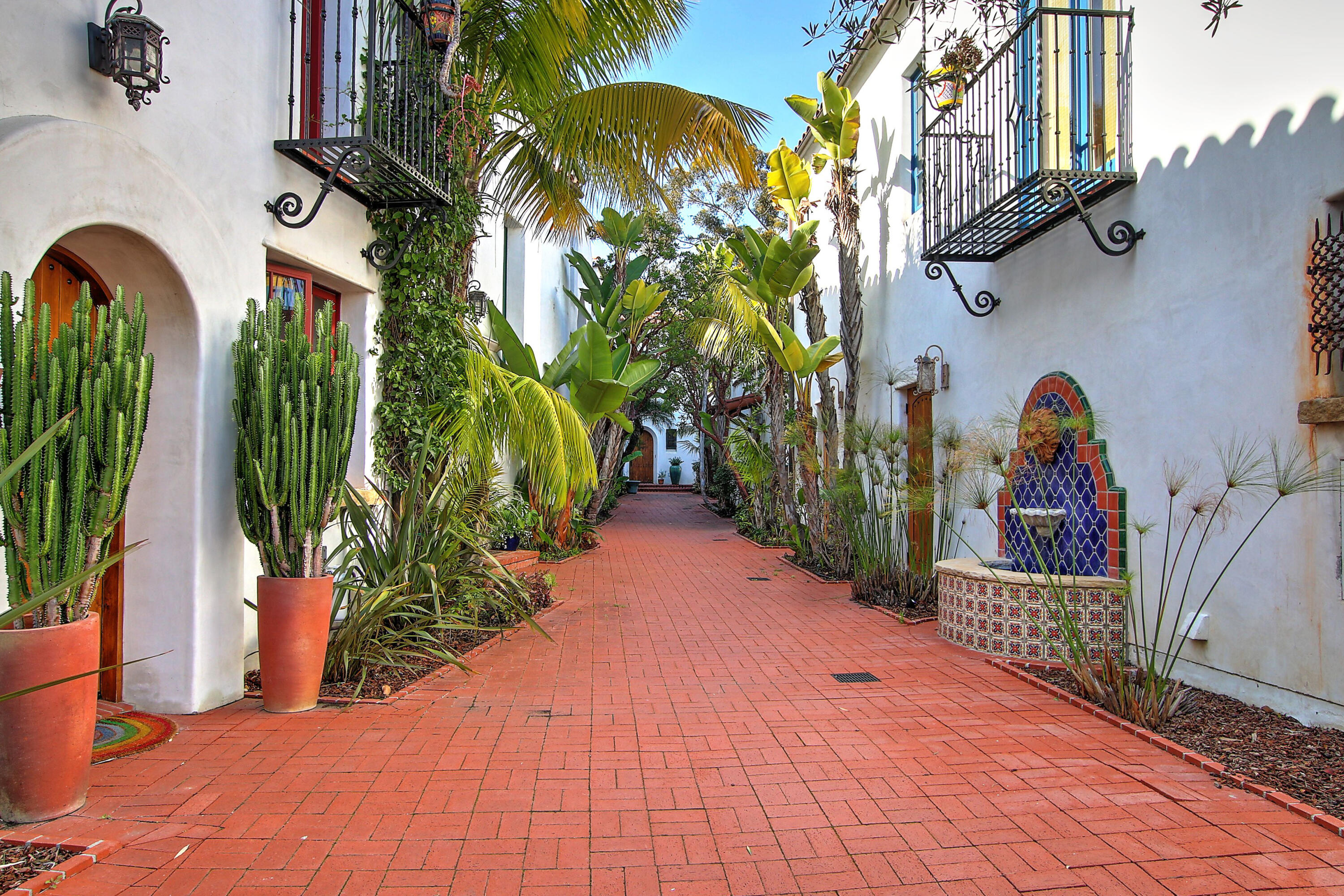 There are no properties that match your search results.

Learn more about the different areas we specialize in.

The picturesque Santa Ynez Valley is home to world-class wines and sprawling ranches. 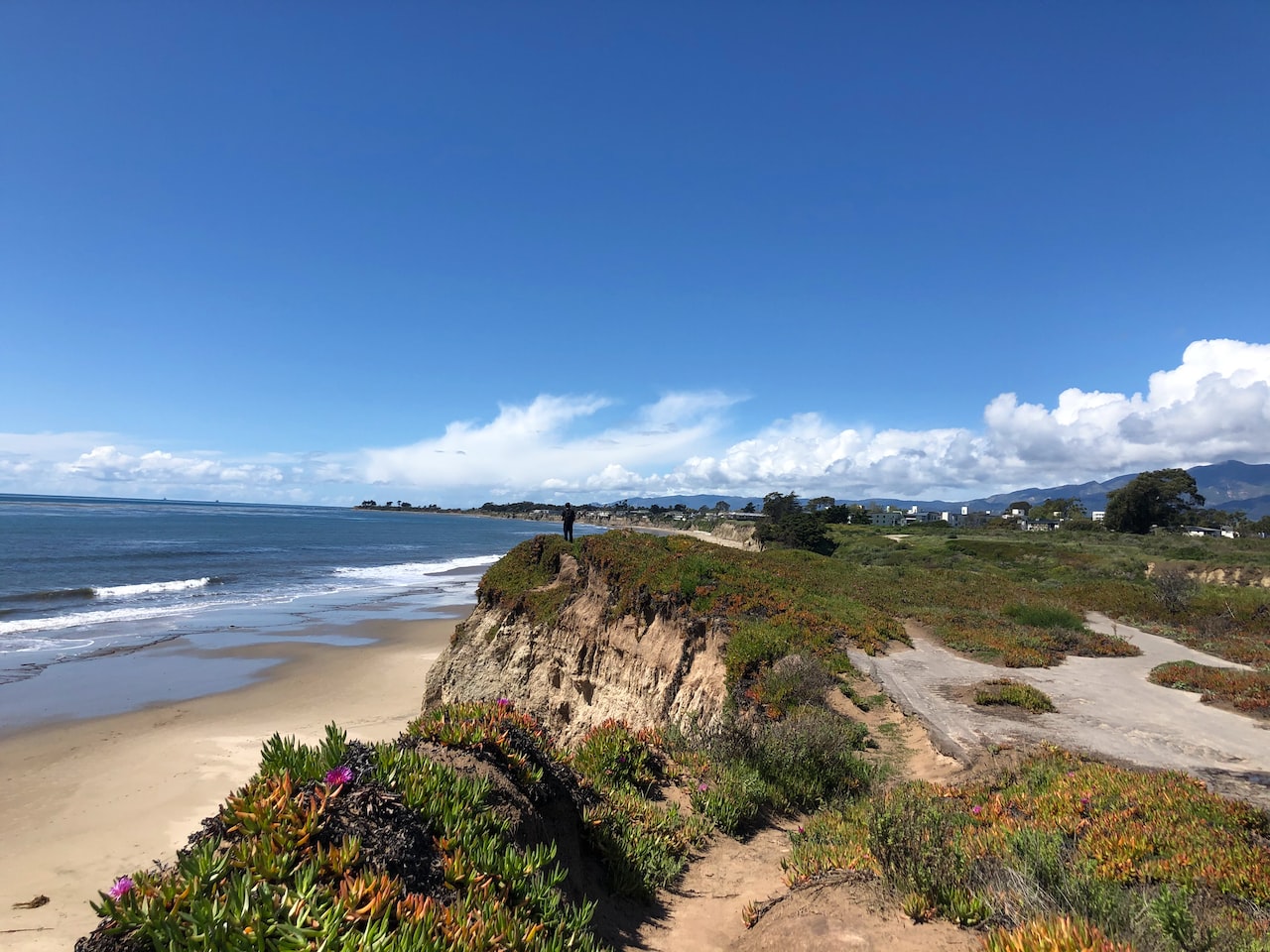 A diverse economy makes Goleta a great place to live, work, and play 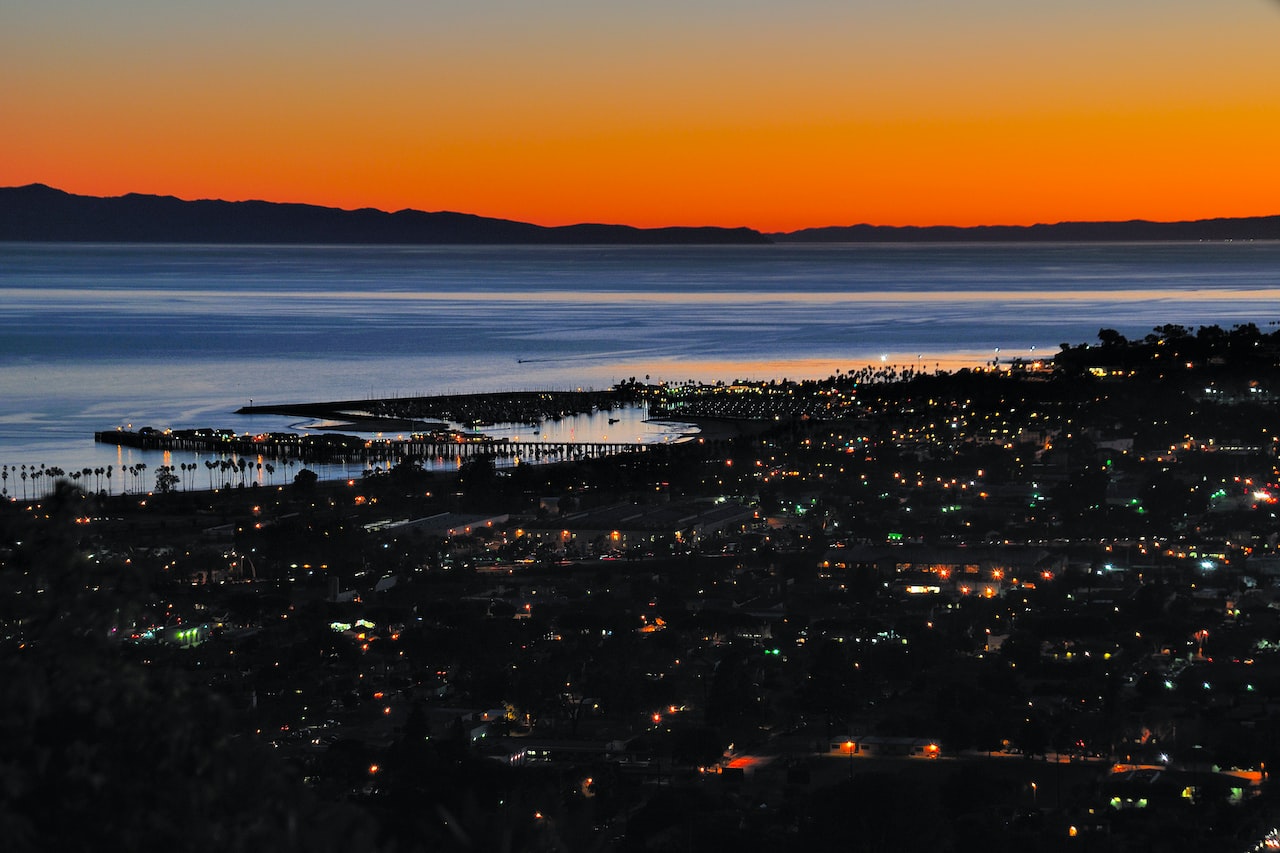 Graced with natural beauty, culture, and perfect climate, Santa Barbara is a city like no other